Énergie Saguenay : an opportunity for economic diversification and development for the Saguenay-Lac-St-Jean region

Énergie Saguenay is the largest private project in Quebec history. This will provide a significant opportunity for diversification for the economy of Saguenay-Lac-Saint-Jean. Additionally, it will provide ample opportunities to develop a new industrial ecosystem while maximizing the strengths, expertise, and advantages offered by the region.

The Énergie Saguenay project will require thousands of jobs for its various stages of development, construction, and operation. High-quality positions will be created, making it possible to retain the workforce in the regions, attract new talents and even bring back some who have left in recent years.

The Énergie Saguenay facility is projected to create over 1,350 direct and indirect jobs during operations, including requiring up to 300 full-time employees at the facility.

significant benefits for the community

Énergie Saguenay will generate significant indirect economic benefits for the local communities.  Current projections are $625 million per year in economic spin-offs during the construction period, and $828 million per year during operations. 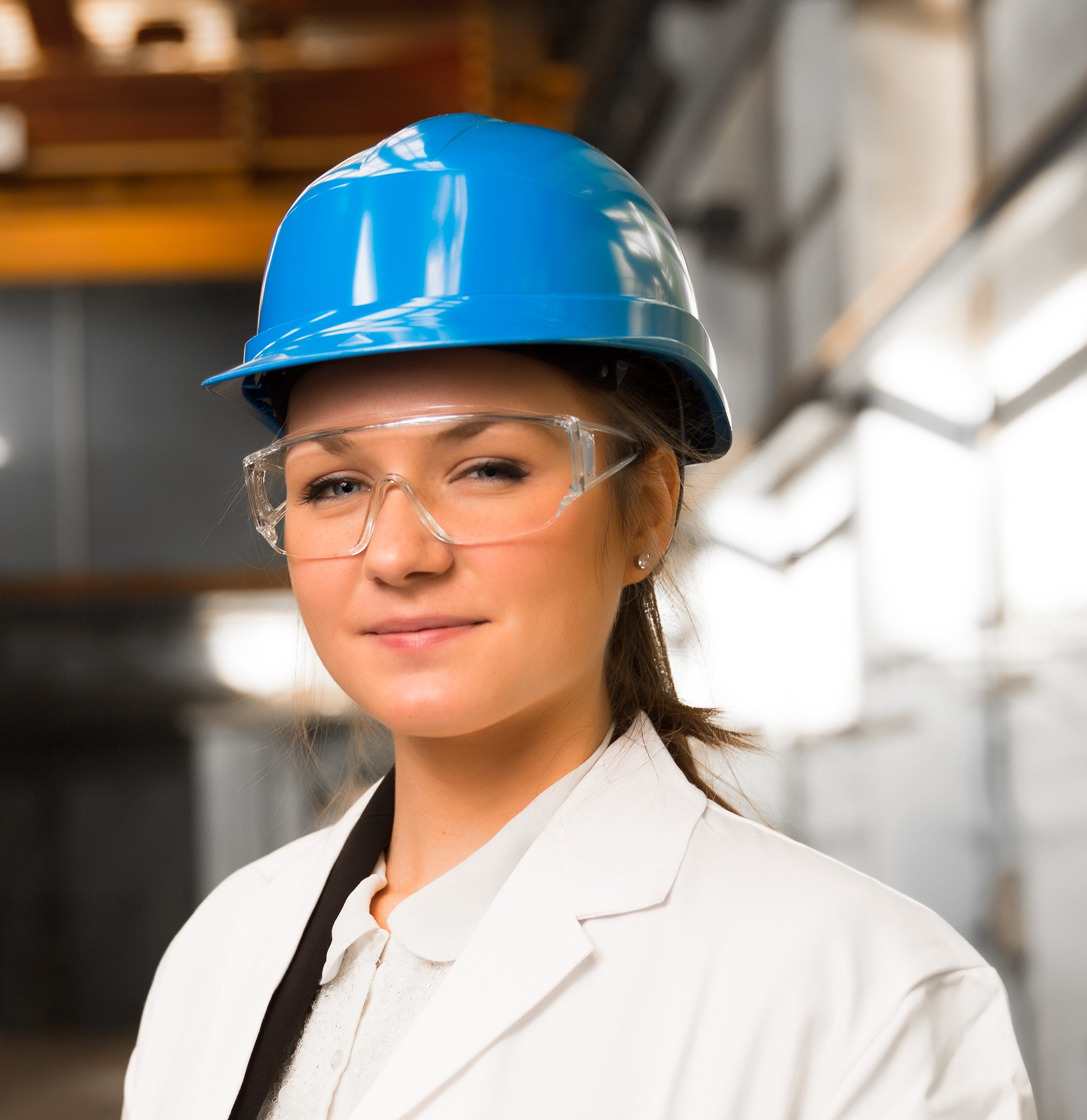 Énergie Saguenay, an asset for regional and provincial economic development

In addition to employment opportunities and monetary benefits for the community, Énergie Saguenay will boost economic development in Quebec and in the Saguenay-Lac-Saint-Jean region, including: