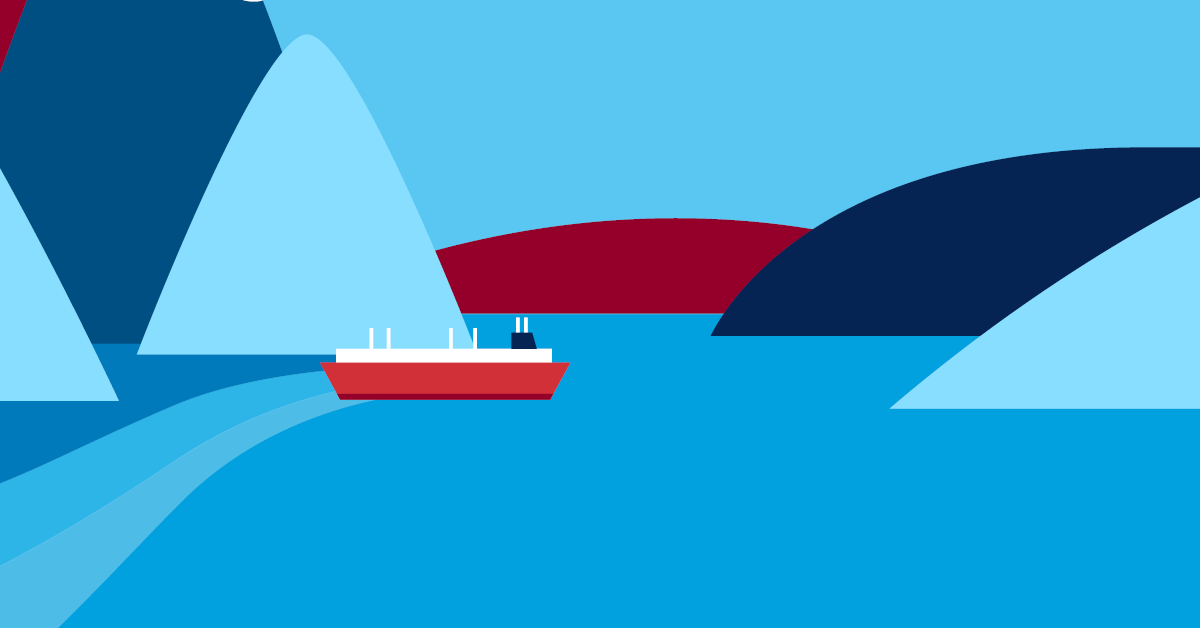 Where will the natural gas that will be processed at the Énergie Saguenay facility come from?

To fully understand the project, you have to know where the base material that will be liquefied at the Saguenay facility will come from, before it is shipped to Europe and Asia to replace the more polluting, more GHG-emitting coal and oil. So, let us answer a few questions about where the natural gas for the Énergie Saguenay Project will be sourced.

Will the Project liquefy US natural gas?

No. All of the natural gas for the Project will come from Canadian producers. Not a single molecule of American gas will come to Saguenay; the gas pipeline will be directly linked to the Western Canadian system. To this end, GNL Quebec is only negotiating with producers from Western Canada.

Will the project be using shale gas?

Shale gas only represents about  4% of all Canadian natural gas production, according to the Alberta Energy Regulator. That proportion, which was specifically confirmed in the voluntary life cycle analysis performed by Montreal’s International Centre for the Life Cycle of Products, Processes and Services, should remain unchanged over the coming decades. Since determining the origin and nature of every gas molecule that will transit in the gas pipeline system is impossible, some small part of the natural gas that will be delivered to our facility could come from shale gas operations.

For the purposes of our project, we expect to enter into supply agreements with reliable producers using best practices. Note that Canada has the world’s most stringent environmental standards in terms of natural gas production.

Will the project not incite the exploitation of shale gas or other types of natural gas deposits in Canada?

No. When the Énergie Saguenay Project becomes operational, it will only consume between 1% and 1.8% of all expected North American gas production, including Canadian sources. Énergie Saguenay is only a small part of the dynamics of the North American gas market, which will be vastly able to supply the facility’s demand without having to increase production in Western Canada.

Will your project cause an increase in hydraulic fracking?

Hydraulic fracking is a fast-growing natural gas exploitation method in Canada and around the world. However, our project will not be a factor that could increase natural gas production, regardless of the methods used. Moreover, as mentioned above, we expect to enter into supply agreements with reliable producers who adhere to industry best practices. Note that Canada has the world’s most stringent environmental standards in terms of natural gas production.