May 28, 2019
ASSESSING GHG EMISSIONS: COMPLEX, AND YET SIMPLE 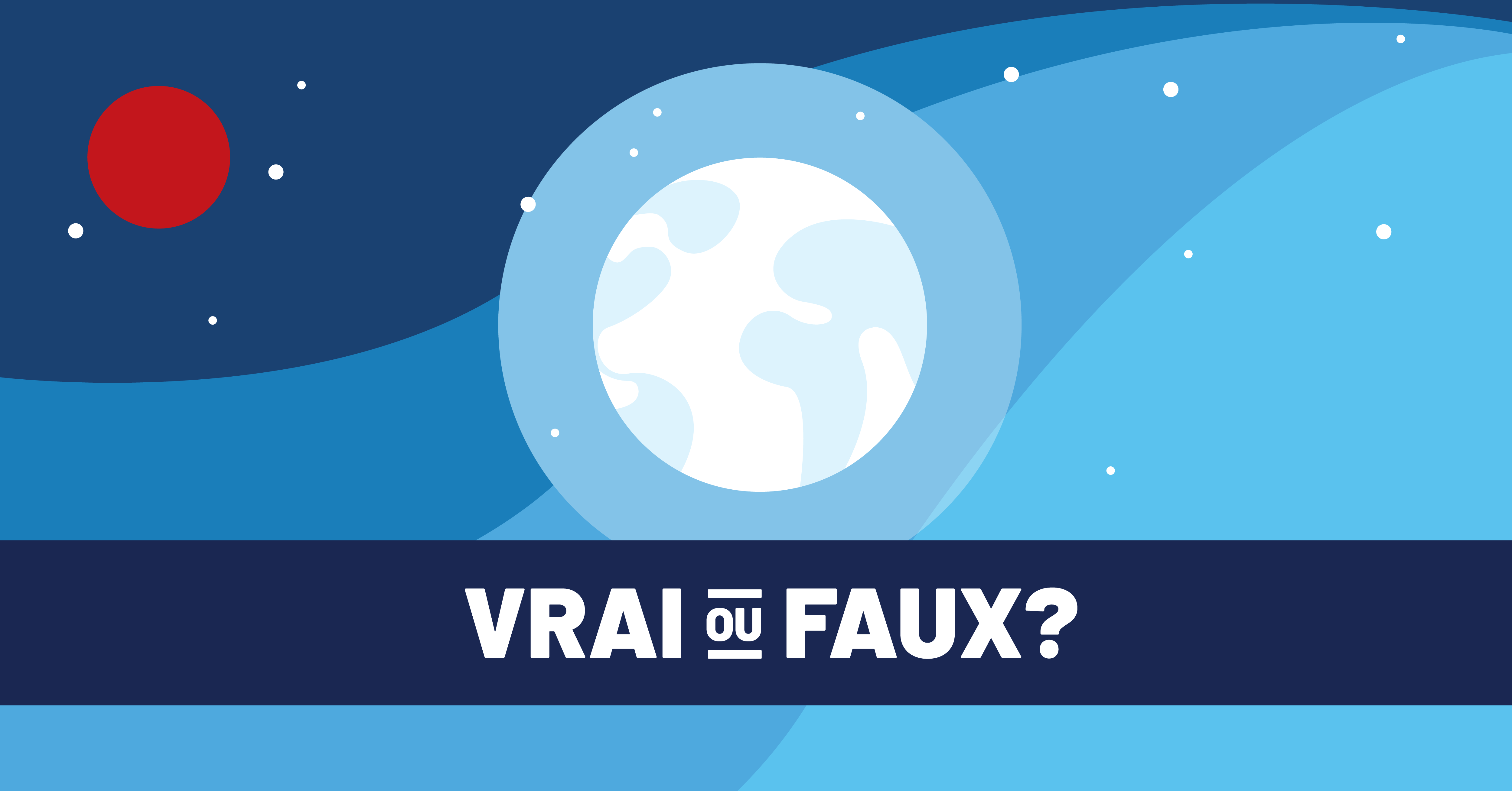 Assessing GHG emissions: complex, and yet simple
The estimated 7.8 million tonnes of GHG emissions are not related to the impacts of Énergie Saguenay operations; rather, the number refers to the overall GHG emissions that have been generated or would be generated even if the Énergie Saguenay Project did not exist, with regard to natural gas extraction and processing, the production and distribution of electrical energy, and the construction of all those infrastructures over the past years.

Therefore, the real estimated impact of the Énergie Saguenay facility is 421,000 tonnes, which represents a potential 1% increase of Quebec’s yearly emissions.
Aiming for carbon neutral operations

Moreover, company executives will make every effort to develop and operate a carbon neutral facility, and in doing so be part of the solution to climate change; meaning that the true impact of the facility on Quebec’s GHG emissions would amount to zero.

A major step forward in the fight against climate change
Finally, it has been demonstrated that by partially substituting polluting energies, such as coal and oil, by natural gas, the Énergie Saguenay could help to reduce global emissions by some 28 million tonnes yearly.

Using Quebec’s assets, like hydroelectric power, combined with the offer of a less-polluting energy source in Europe and Asia, would help to substantially reduce GHG emissions on a global scale. That is the essence, the raison d’être, of the Énergie Saguenay Project.